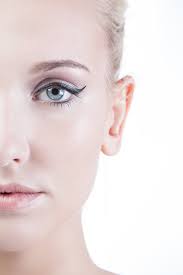 My mind is swimming today after studying the book of Esther. Really taking time to ponder the idea of what those young women- girls even- faced in Persia makes my heart so heavy. I had often considered the poor parents seeing their daughters being taken away to the king’s harem with that one in a million shot at Vashti’s vacant seat…and seeing her fate, I am sure that some perhaps feared more the possibility of their little girl being in that precarious position than just a member of the overcrowded harem.

Yet, I had never thought about the girls passed over by the king’s men, those with faces not fair and figures not flourishing enough to END_OF_DOCUMENT_TOKEN_TO_BE_REPLACED