Tag Archive: why would God love us 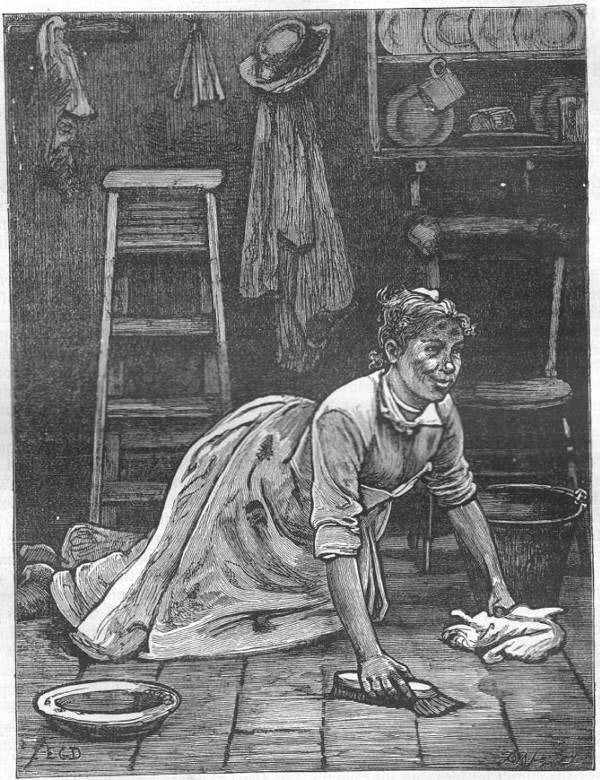 chosen, God, grace, love, why would God love us, worthy