Grit…when you want to Quit 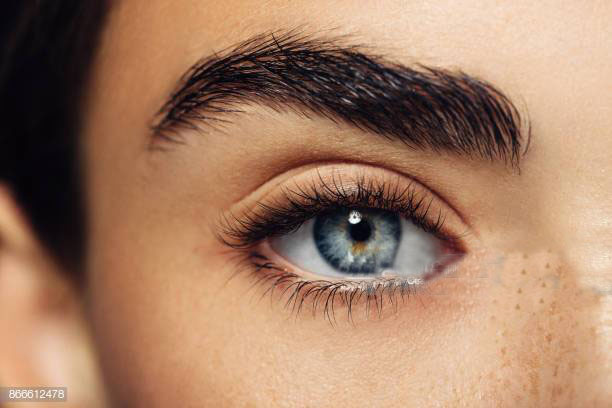 Once again, I’ve done it. I’ve cracked open a new book before completing the many others I’ve got random items holding a place in. It’s okay, the other books will be completed- they always are, but sometimes I just can’t help myself. This one is called Grit, and it’s by Angela Duckworth, a PhD and noted student of people and what they do.

So far, my brief steps into this book have delighted and slightly discouraged me. Let’s start with the delight! She begins by talking about the surprising number of West Point graduates who, after overcoming many obstacles and seemingly proving themselves to be the best of the best just to get accepted into the program, quit during exceptionally hard times. Her findings in this and other studies from sales success to the national spelling bee, find that it’s not talent or opportunity that sets someone up to win, but rather what she calls grit. It’s like I tell my son over and over, “Hard work beats talent when talent doesn’t work hard.” FYI: the author hasn’t used my favorite quote yet, but I am expecting it to rise from the pages real soon. How could it now? So, yeah, just being reminded that it’s not about so much about talent but rather a working-hard, stick-with-it-ness that is needed has encouraged me.

After the week I’ve had where all things electronic at the office have decided to stage a coup against me and the schedule seems just as uncooperative and relentless, I needed to hear this. “Don’t quit.”

When the results you’ve been expecting didn’t come in and you just wonder when it gets easier: Don’t Quit. When you’ve been reminded again and again that you are not the smartest person in the room: Don’t Quit. When every victory seems to have two defeats following right on its heels: “Don’t Quit.” When you realize you haven’t been trained adequately for the task ahead and you are wondering if all the reading you are trying to log away will ever catch you up to what you need to know: “Don’t Quit.”

Ministry demands and discouragements can make you think dreamily about quitting. Not necessarily “quitting on God” but maybe just giving up the whole pastoring thing. I’ve been there, and I’m pretty sure that every person in a full time ministry would say the same if we’re honest; too often, we are not. If not the ministry profession itself, then how about the place? Sure every place has problems, but at least somewhere else, there’d be new problems. Before, I paint a dismal picture of full time Christian service, let me just say that I think just about everyone faces this same battle within…the person sitting across from me seeking counsel and feeling like it will never change, the person in line behind me at the store who is trying to master that new stage of life, the mom trying to teach her kid how to spell, clean their room, or for Pete’s sake just how to close the cabinet door after getting a cup out of it! We all feel it to some extent. But here’s the thing- the ones who “win” in life don’t give up. (Even when they decide to start sharing their thoughts more consistently and concisely with the world via their blog and discover that the editing tools are gone to who knows where so they can’t italicize, footnote, or do anything to help the reader navigate through their thoughts….they determine to go ahead and hit publish on their site and to move fearlessly forward!)

“Even if some of the things they had to do were boring, or frustrating, or even painful, they wouldn’t dream of giving up. Their passion was enduring.” so my new friend Angela Duckworth says.

So, yeah, that first part really speaks to me. I believe it to the core of my being. Resilience and hard work go a long way. But it was the second thing she mentioned that has made me ponder things more deeply than I should be allowed to ponder on any Monday, “Second, they knew in a very, very deep way what it was that they wanted. They not only had determination, they had direction.”

Do I know what I want? Well, yeah…but there are so many things, and they are so big. There are things I want personally, things I want for my marriage, for my kids, for our church. Then there’s those things that I don’t really want to pursue, but are required of me for now. You know, those things that really do have to go on your schedule, but are truly out of your control. So many things…and when I try to pursue them all, I really don’t have that stick-to-it-tiveness that I need. I can float from project to project and interest to interest. I complete them but don’t stay with them long-term. If it’s not discouragement that gets me, then it’s distraction. Any other sanguines out there relate?

My husband is so good at this part. He really has a clear focus and steps confidently and consistently into it. Me? I’m over here doing the hokey-pokey and hoping to get somewhere. So, I guess that’s my thought for today, dear reader, what is it we truly want? If we are walking with God, I believe in the truth of Psalm 37:4 that He will give us desires. So, yeah, it’s not just a secular self-help thing to ask what you want. I want what He wants, but long term what is that? I’m asking the Lord over the next few weeks to give me such a clear direction that I can begin to shed the busy distractions and pursue those things. I’m willing to work hard, but I need to keep my attention on those things, because that’s what people with grit do.

This site uses Akismet to reduce spam. Learn how your comment data is processed.